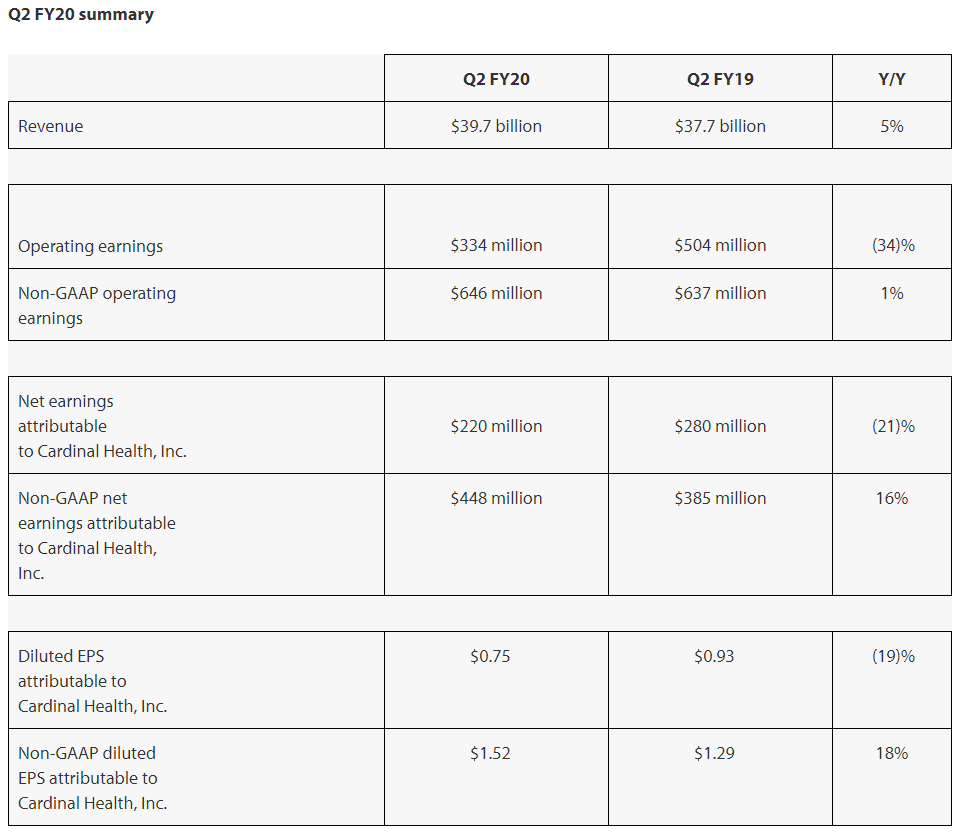 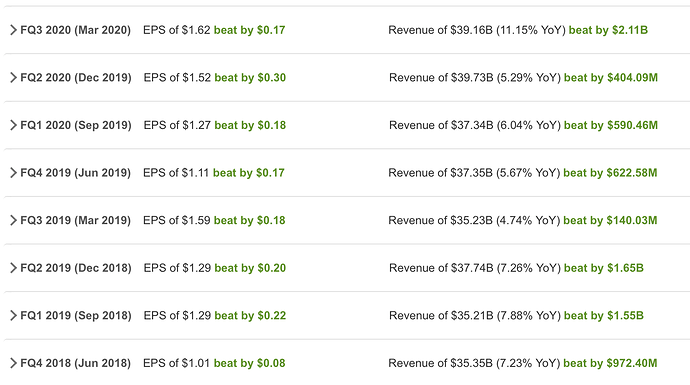 @dividendhike
Cardinal Health hikes dividend by 1.0 percent. This is the fourth consecutive year with a small 1 pct hike, making $CAH one of the worst dividend growth Aristocrats.
2 Likes