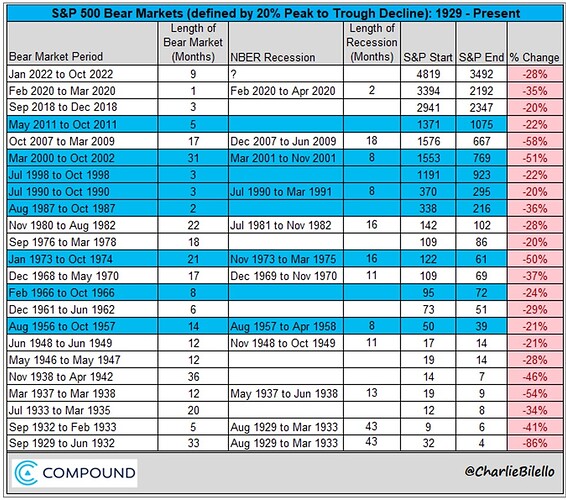 A summary of some of the layoffs this year…

An addition to these cuts, Amazon ($AMZN) has announced a hiring freeze, Apple ($AAPL) has paused almost all hiring, and Google ($GOOGL) is reducing new hiring by 50%.

On the top of the list of leading indicators pointing to future economic weakness is the yield curve, which is now fully inverted. 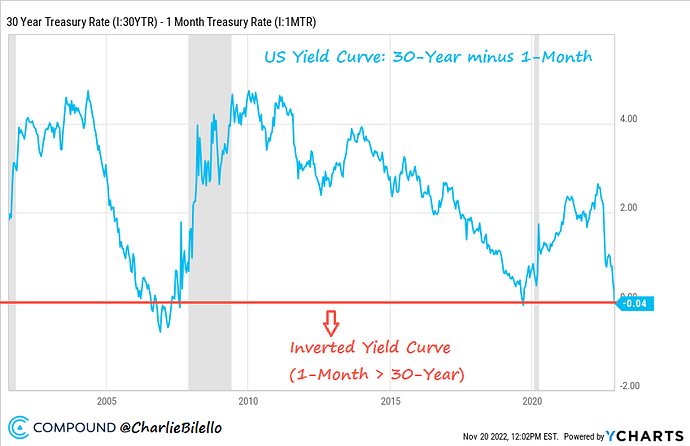 The last 2 times that happened?

In addition to the yield curve, many other leading indicators (housing, ISM new orders, stocks, etc.) are pointing to a weaker economy.

As a result, the 6-month growth rate in the Leading Economic Index fell further into negative territory in October and is at levels that have signaled a high probability of recession in the past (2020, 2008, and 2001). 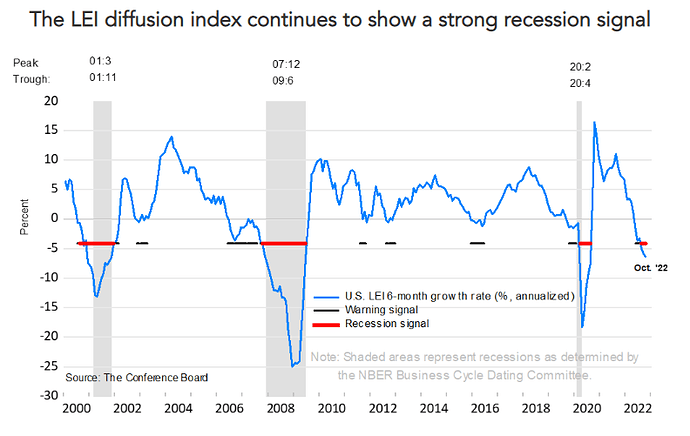 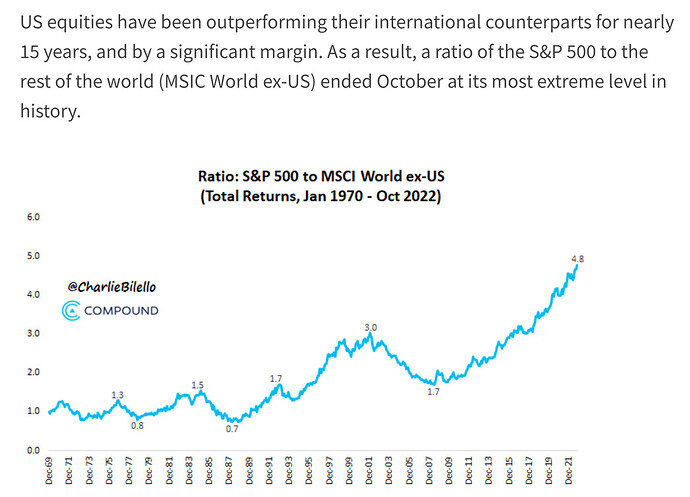 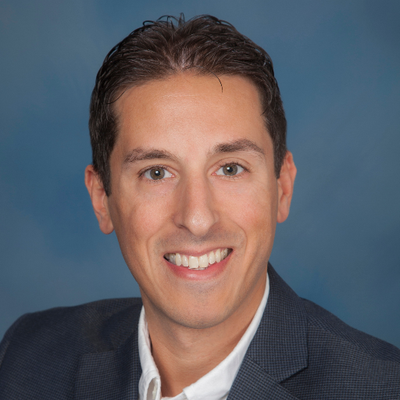 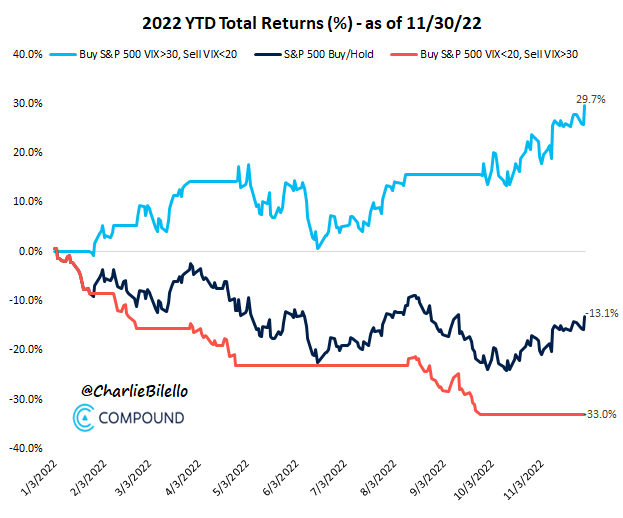 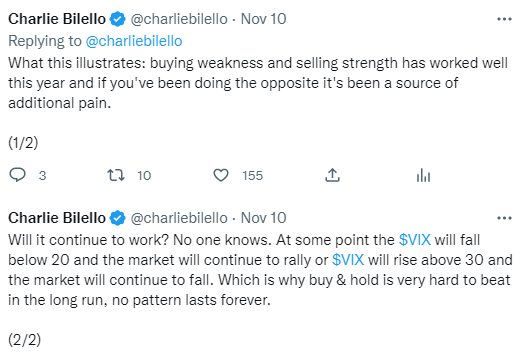 @charliebilello
The last time the S&P 500 closed at an all-time high was one year ago today, on January 3, 2022. When will we see another all-time high? 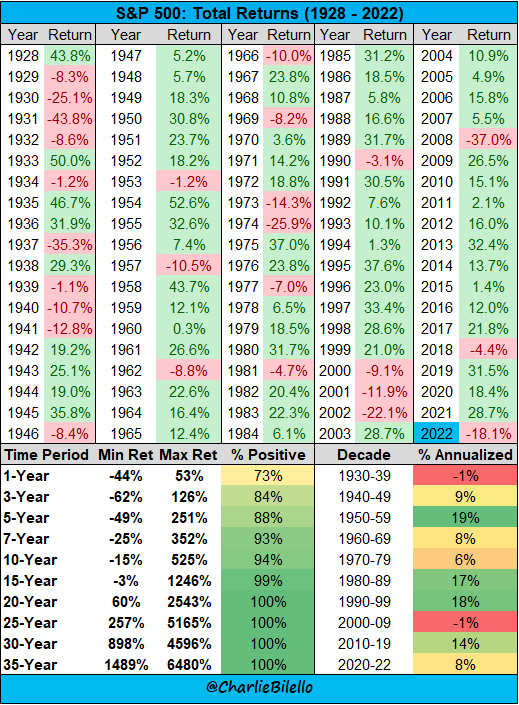 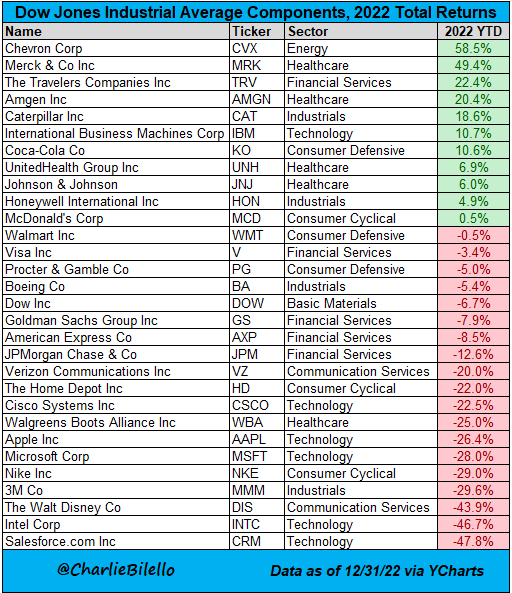 @charliebilello
While S&P 500 earnings moved lower in 2022, dividends continued their upward trend, with new highs in each of the 4 quarters and a >10% year-over-year increase. $SPX https://t.co/FCQDxdTmH4 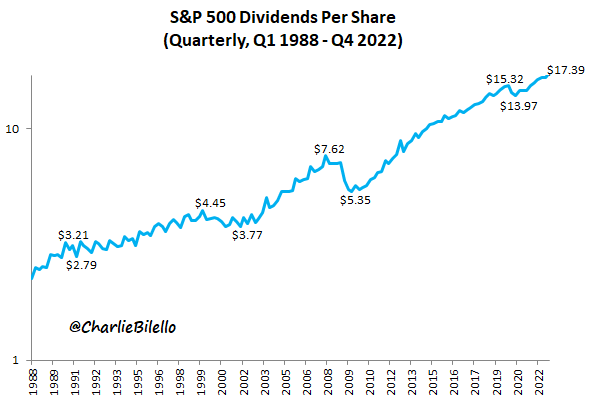 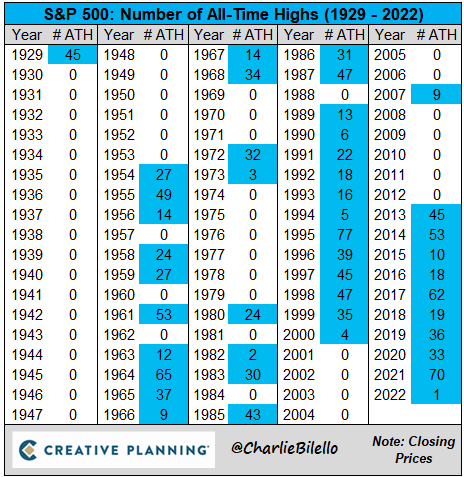 I don’t know the answer to any of these questions.

In 2023, I predict one thing and one thing only: you will see many more surprises. That is the nature of markets. 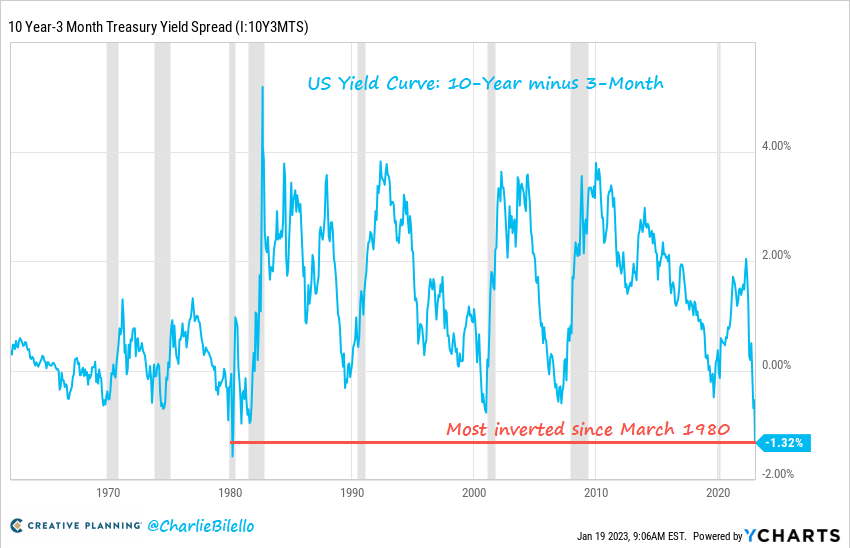 @charliebilello
The last 8 recessions in the US were all preceded by an inversion in the yield curve... https://t.co/6xl9kiuFGK 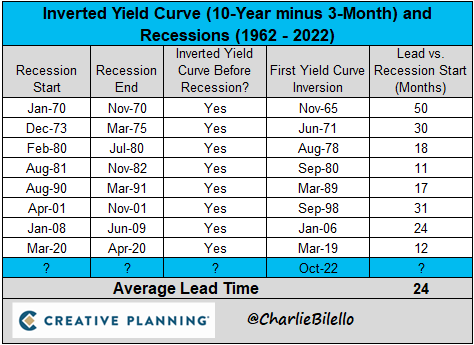 @charliebilello
(3) Will Rate Hikes Lead to a Recession? In the past 50 years, every time the Fed responded to periods of high inflation (CPI >5%) with rate hikes, a recession soon followed... Video: youtube.com/watch?v=dVlJFq… https://t.co/1au3KqORmm 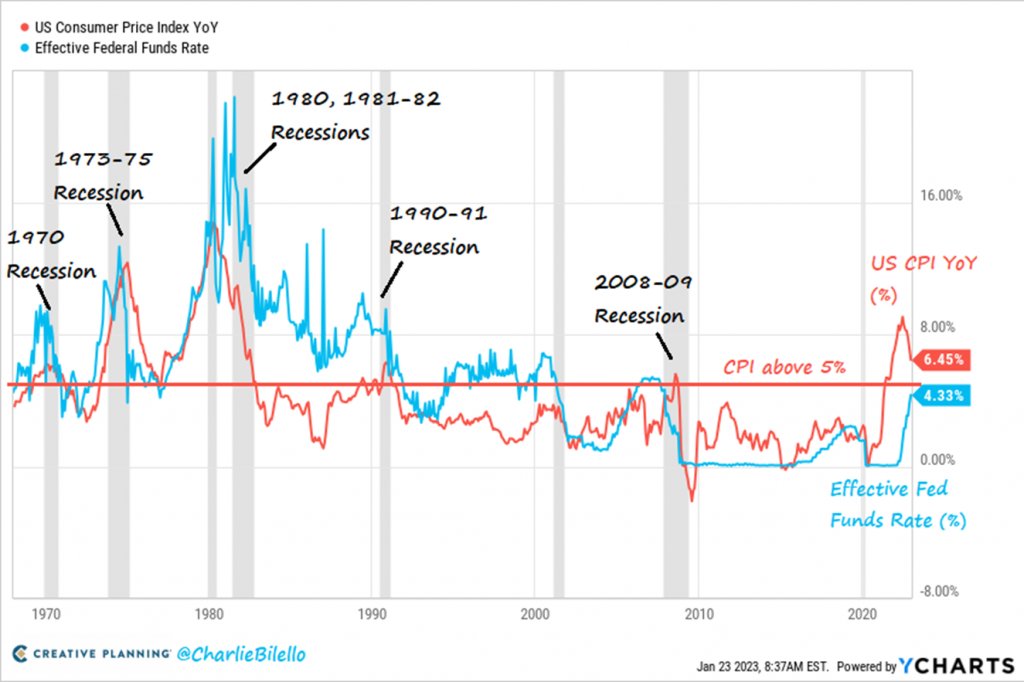 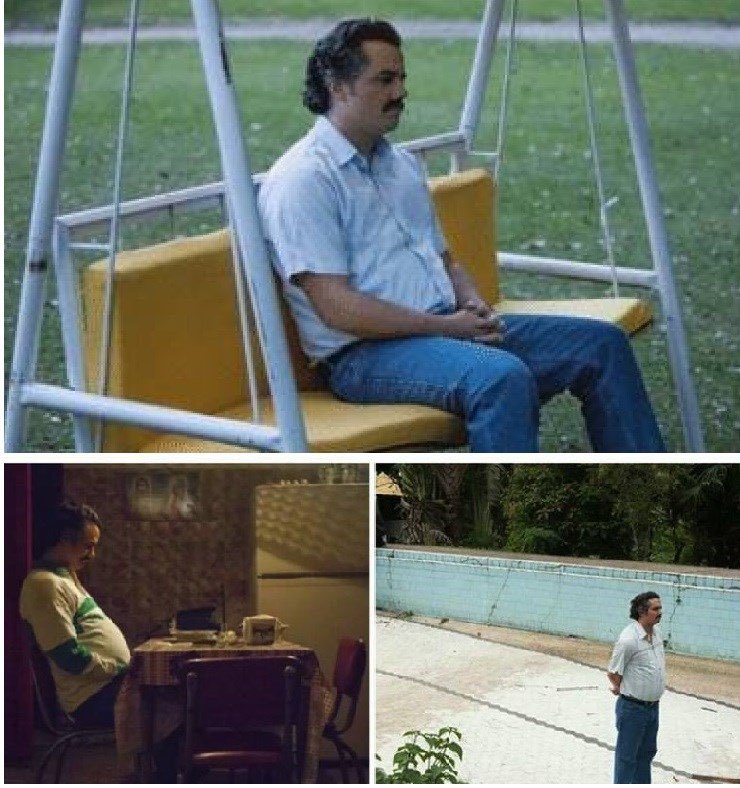 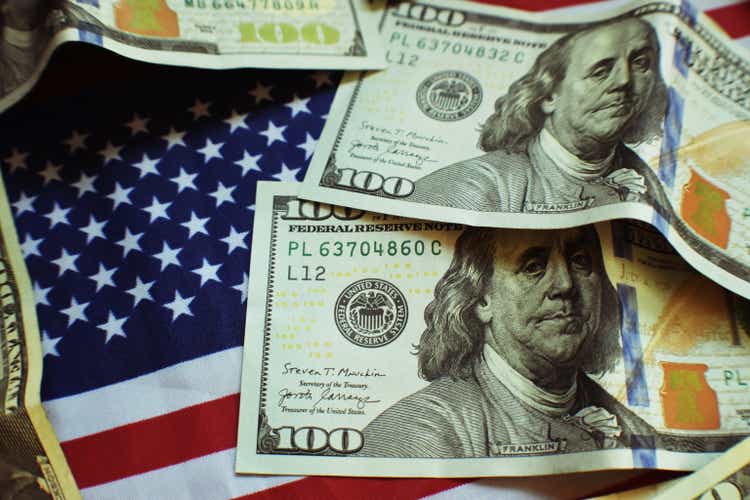 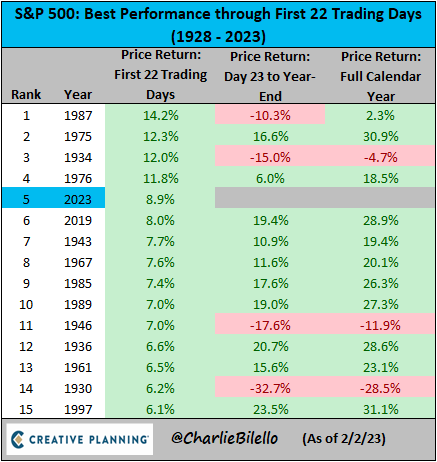