Unilever shares, which are listed in London and Amsterdam, are soaring today after US giant Kraft confirmed that it has presented an offer to merge with the Anglo-Dutch consumer goods company.

In a statement, Kraft Heinz notes the recent speculation regarding a possible combination with Unilever, and says that it has made a ‘comprehensive proposal’ about combining both groups.

‘While Unilever has declined the proposal, we look forward to working to reach agreement on the terms of a transaction,’ the company says.

Kraft adds that there can be ‘no certainty’ that any further formal proposal will be made at this stage.

Unilever A shares are currently up 11% at 43.9 euros in Euronext Amsterdam. Likewise, listed on the London Stock Exchange, Unilever plc shares are jumping 13.7% at 3,807 pence.

In New York, Kraft Heinz shares are up 5.4% in pre-market trading.

Kraft Heinz is dropping its plans to merge with Unilever 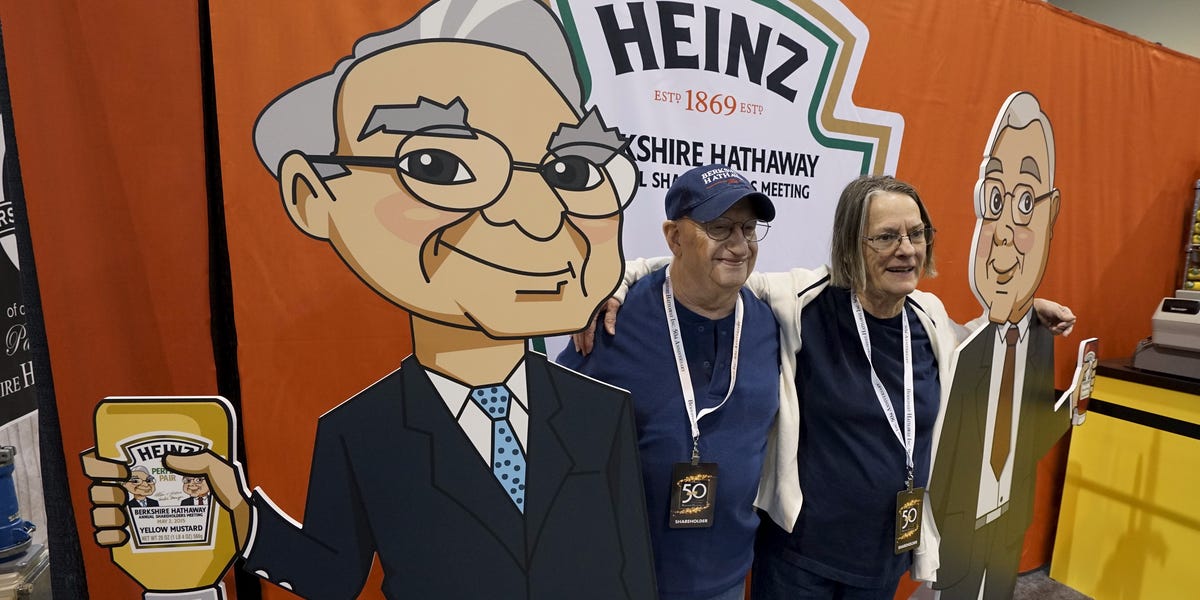 CALLED OFF: Kraft Heinz is killing its $143 billion plan to merge with...

The announcement comes just two days after Kraft confirmed its interest in Unilever.

"Unilever and Kraft Heinz hereby announce that Kraft Heinz has amicably agreed to withdraw its proposal for a combination of the two companies," the companies said in a statement on Sunday.

“Unilever and Kraft Heinz hold each other in high regard. Kraft Heinz has the utmost respect for the culture, strategy and leadership of Unilever.” 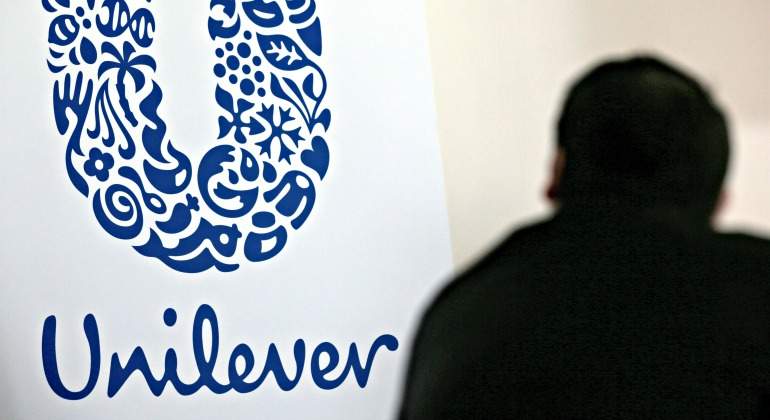