The company has increased its dividend every year since IPO in 2008 CAMDEN, N.J. --(BUSINESS WIRE)--Apr. 17, 2019-- American Water Works Company, Inc. (NYSE: AWK) announced today that its board of directors increased its quarterly cash dividend... 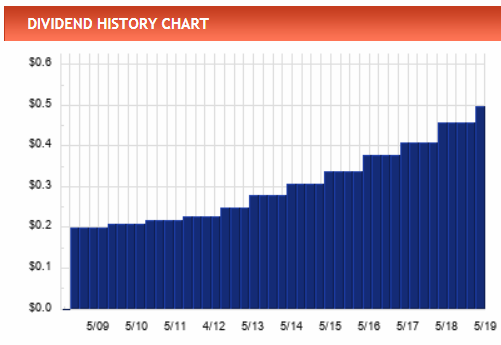 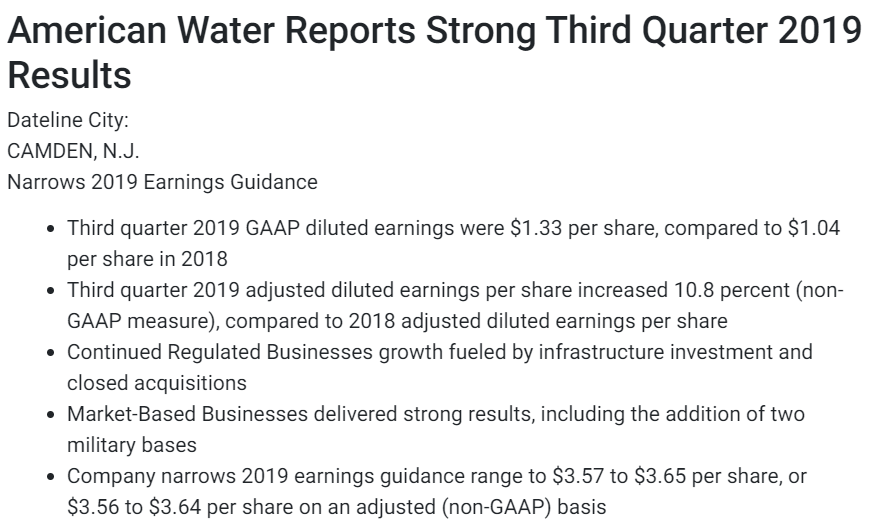 "I am going to add a new utility on Tuesday, one most people here will ignore because it doesn’t meet their minimum yield requirement or because of its valuation. I will admit, it is overvalued but almost always seems overvalued. In fact, Simply Safe Dividends agrees that it’s overvalued UNLESS you think the company is more valuable going forward, which I do.
AWK.
I have been wanting to add a water utility in order to get better utility diversification and AWK is the largest of the water utes, has the highest return on equity, has an A- rating, and it’s 10 year performance is better than any utility we already own including NEE. The yield is just 1.5% but it does have strong dividend growth. I use a 5 year dividend growth rate and that is 10% annualized for AWK.

AWK is showing a 22% annual rate of return without dividends being reinvested, nearly double the market performance of the S&P and better than even NEE.

Since I have to like what a company does for a living, no other water ute compares in size to AWK, it operates in I think about 16 states, and is expected to grow even more in the years to come. I really like the idea that AWK provides water services to 11 military bases, and I have to wonder how that expands as AWK does down the road.

This is not a new company, it has been around since the late 1800’s, but the symbol AWK is just 11 or 12 years old. It is a subsidiary and spin off from a public company, a German firm. " 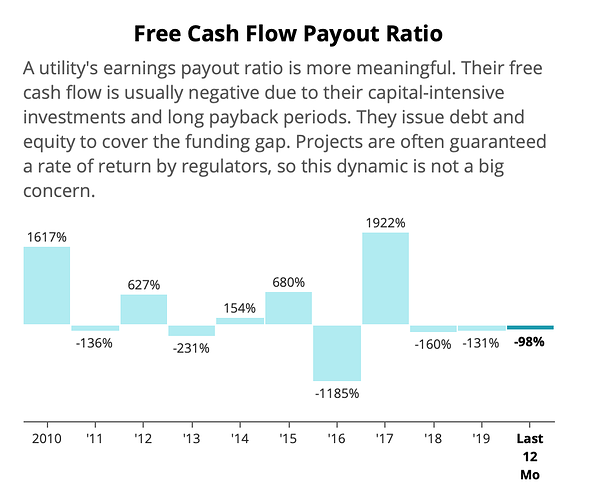