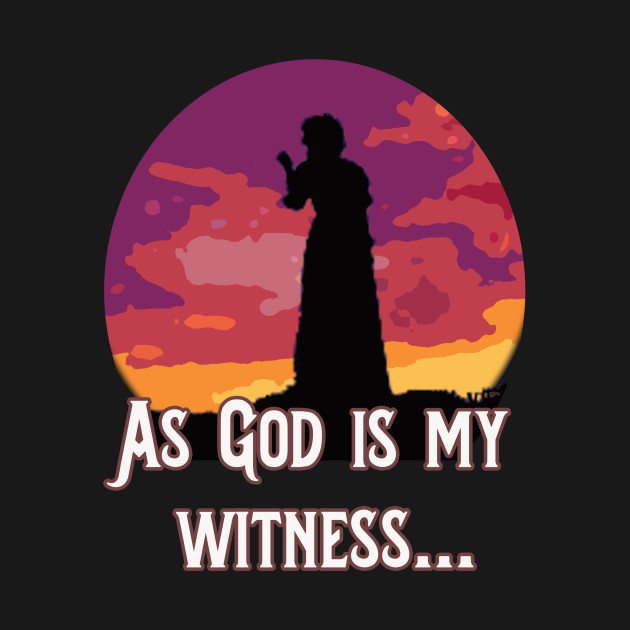 The Value Line Ranking System for Safety
It measures the total risk of a stock relative to the approximately 1,700 other stocks in The Value Line Investment Survey. It is derived from a stock’s Price Stability index and the Financial Strength rating of a company, both shown in the lower right hand corner of each page in Value Line Ratings and Reports. Safety ranks are given on a scale from 1 (Highest) to 5 (Lowest) as follows:

Rank 1 (Highest): These stocks, as a group, are the safest, most stable, and least risky investments relative to the Value Line universe.

Rank 2 (Above Average): These stocks, as a group, are safer and less risky than most.

Rank 3 (Average): These stocks, as a group, are of average risk and safety.

Rank 4 (Below Average): These stocks, as a group, are riskier and less safe than most.

Rank 5 (Lowest): These stocks, as a group, are the riskiest and least safe.

The amount of debt on the balance sheet is one of the most important issues. Generally speaking, the more debt a company has on its balance sheet, as a percentage of total capital, the lower the Financial Strength rating. As debt rises, a company’s ability to meet its ongoing obligations, particularly in an unfavorable economic environment, is reduced. On the other hand, a strong balance sheet, with little or no debt, typically means that a corporation has the ability to manage or expand its operations without much difficulty. It also supports a concern’s ability to make dividend payments on a timely basis. Cash on the balance sheet is another important contributor to the rating: in most cases, the more cash on hand, net of debt, the better the rating.

Other important factors that go into a Financial Strength rating include business risk and the level and direction of profits. 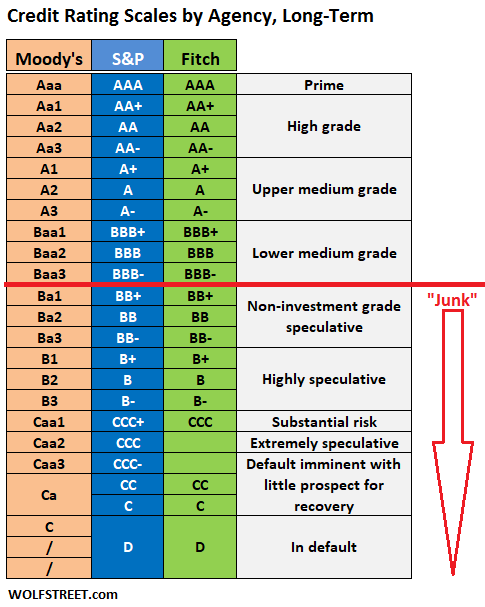