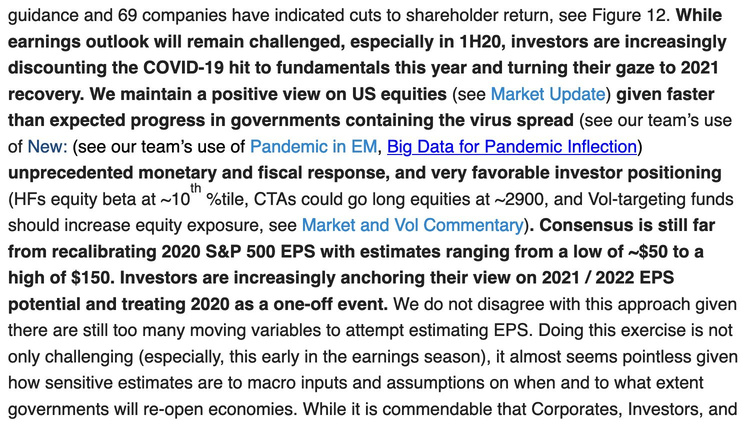 Charlie Munger: ‘The Phone Is Not Ringing Off the Hook’

If the coronavirus lockdown has frozen your investing plans, you’re in good company. Charlie Munger is watching and waiting, too.

Mr. Munger, vice chairman of Berkshire Hathaway Inc. and Warren Buffett’s longtime business partner, likes to say that one of the keys to great investing results is “sitting on your ass.” That means doing nothing the vast majority of the time, but buying with " aggression" when bargains abound.

I spoke this week by phone with Mr. Munger, who turned 96 years old on Jan. 1. He sounded as sharp and vigorous as ever, and as usual he drew bright lines between what he’s fairly certain of and what he thinks belongs in the “too-hard pile” – where he and Mr. Buffett consign questions they don’t know how to answer. Overall, Mr. Munger made it clear that he regards this as a time for caution rather than action.

In 2008-09, the years of the last financial crisis, Berkshire spent tens of billions of dollars investing in (among others) General Electric Co. and Goldman Sachs Group Inc. and buying Burlington Northern Santa Fe Corp. outright.

Will Berkshire step up now to buy businesses on the same scale?

“Well, I would say basically we’re like the captain of a ship when the worst typhoon that’s ever happened comes,” Mr. Munger told me. “We just want to get through the typhoon, and we’d rather come out of it with a whole lot of liquidity. We’re not playing, ‘Oh goody, goody, everything’s going to hell, let’s plunge 100% of the reserves [into buying businesses].’”

He added, “Warren wants to keep Berkshire safe for people who have 90% of their net worth invested in it. We’re always going to be on the safe side. That doesn’t mean we couldn’t do something pretty aggressive or seize some opportunity. But basically we will be fairly conservative. And we’ll emerge on the other side very strong.”

Surely hordes of corporate executives must be calling Berkshire begging for capital?

“No, they aren’t,” said Mr. Munger. “The typical reaction is that people are frozen. Take the airlines. They don’t know what the hell’s doing. They’re all negotiating with the government, but they’re not calling Warren. They’re frozen. They’ve never seen anything like it. Their playbook does not have this as a possibility.”

With Berkshire’s vast holdings in railroads, real estate, utilities, insurance and other industries, Mr. Buffett and Mr. Munger may have more and better data on U.S. economic activity than anyone else, with the possible exception of the Federal Reserve. But Mr. Munger wouldn’t even hazard a guess as to how long the downturn might last or how bad it could get.

Is another Great Depression possible?

He added, “I don’t think we’ll have a long-lasting Great Depression. I think government will be so active that we won’t have one like that. But we may have a different kind of a mess. All this money-printing may start bothering us.”

Can the government reduce its role in the economy once the virus is under control?

“I don’t think we know exactly what the macroeconomic consequences are going to be,” said Mr. Munger. “I do think, sooner or later, we’ll have an economy back, which will be a moderate economy. It’s quite possible that never again – not again in a long time – will we have a level of employment again like we just lost. We may never get that back for all practical purposes. I don’t know.”

Berkshire won’t escape unscathed. “This will cause us to shutter some businesses,” Mr. Munger said. "We have a few bad businesses that…we could be tolerant of as members of the family. Somebody else would have already shut them down. We’ve got a few businesses, small ones, we won’t reopen when this is over."

Mr. Munger told me: “I don’t have the faintest idea whether the stock market is going to go lower than the old lows or whether it’s not.” The coronavirus shutdown is “something we have to live through,” letting the chips fall where they may, he said. “What else can you do?”

Investors can take a few small steps to restore a sense of control – by harvesting tax losses, for instance – but, for now, sitting still alongside Mr. Munger seems the wisest course.

Write to Jason Zweig at intelligentinvestor@wsj.com

Bueno. Por fín algo coherente entre las manadas de toros, osos y ñus que campan a sus anchas.
Lo mollar:
The bullish case at this point requires not only a miraculous “V-shaped” recovery in economic conditions in the U.S. but also in global markets which is a point that many investors may be overlooking. Companies within the S&P 500 generate over 50% of revenues on average from international markets and the outlook here is for a global recession. Separately, the combination of a strong U.S. dollar and weaker underlying consumer demand from all regions of the world facing the pandemic is just another challenge for companies in the recovery process.

The S&P 500 has rallied nearly 30% in just three weeks since the March lows despite the ongoing global pandemic. The environment and economic outlook remain dee 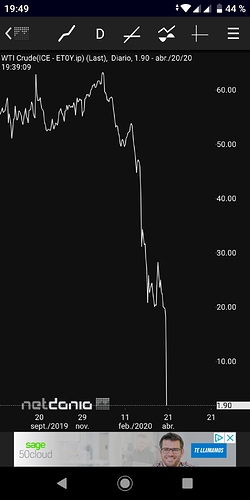