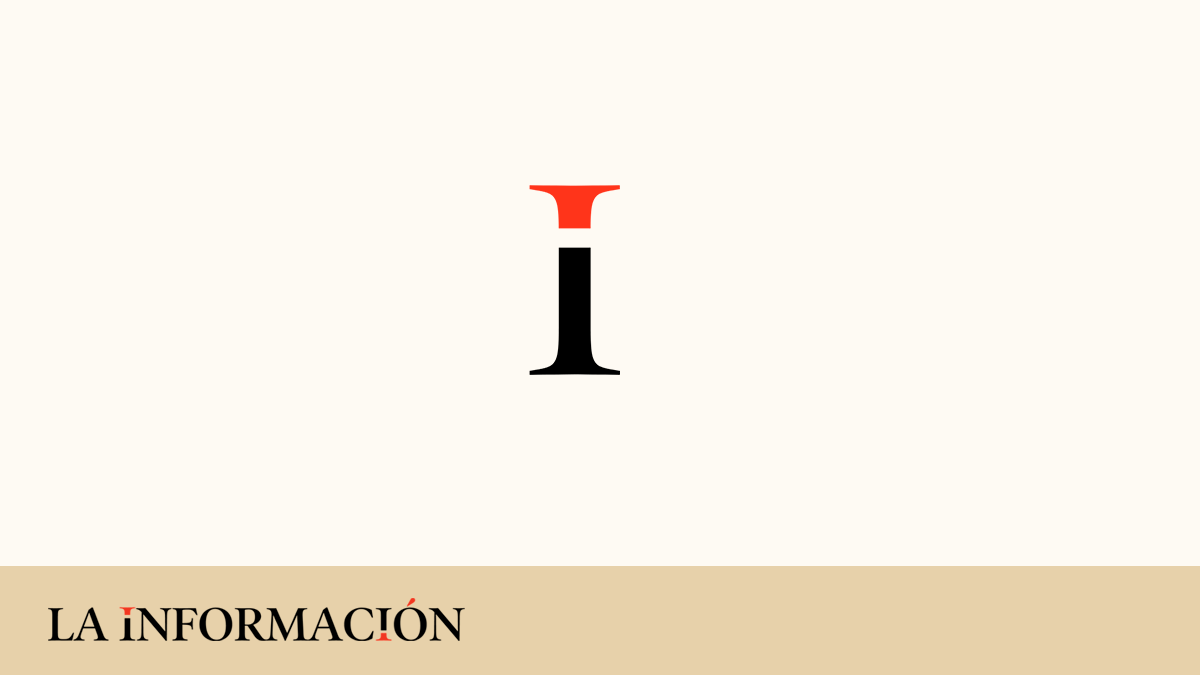 We don’t expect to alter our $66 fair value estimate for narrow-moat Kraft Heinz following second-quarter results that included a 0.4% downtick in organic sales, as a 1.3% benefit from higher prices was more than offset by a 1.7% from lower volume and unfavorable mix, and a 100-basis-point degradation in adjusted operating margins to 25.6%.

The sales shortfall was concentrated in Kraft Heinz’s developed markets, which provide around three fourths of sales, with the United States down 1.9% on an organic basis (on a 2.3% volume decline) and Canada down 8.2% (on an 8.8% volume decline).

Like peers, Kraft Heinz is wrestling with inflationary headwinds in relation to higher inputs, including resin, and freight and logistics. While we don’t expect these challenges to abate in the near term, management reiterated its intent to increase spending to enhance its capabilities, an incremental $300 million this year.

We view this as a prudent endeavor in order to withstand the pressures of the intense competitive landscape, a portion of which is likely to be funded by the firm’s stringent eye on driving efficiencies. We forecast Kraft Heinz will ultimately allocate 2%-3% of sales annually to research and development and marketing, versus the low single digits directed to these areas over the past few years and the mid- to high-single-digit levels at peers.

Despite the near-term profit hit, we think effective spending could also enhance the stickiness of Kraft Heinz’s retailer relationships and subsequently reinforce an aspect of the company’s intangible asset moat source. Following the high-single-digit appreciation in the shares following the release, we now view Kraft Heinz as fairly valued. For investors seeking exposure to the packaged food arena, we’d suggest wide-moat General Mills, which trades at a 20% discount to our valuation and boasts a 4% dividend yield, as a more attractive option.

The company says it is cooperating fully with the SEC and is improving internal controls and procedures to prevent something like this from recurring.

Kraft Heinz (NASDAQ:KHC) -16.3% after-hours as the company wrote off $15.4B related to previous acquisitions and said it received an SEC subpoena as part of an investigation into the company's account