Every Pentair (PNR) shareholder received one share of nVent Electric (NVT) for every share they owned in Pentair as of 4:59 p.m. on Monday. Like Pentair, nVent’s global headquarters are in London, while it is run out of its U.S. headquarters in St. Louis Park

The split, announced by Pentair’s board one year ago, is seen as a way to get Pentair’s remaining water technology company and the new nVent Electric to grow faster 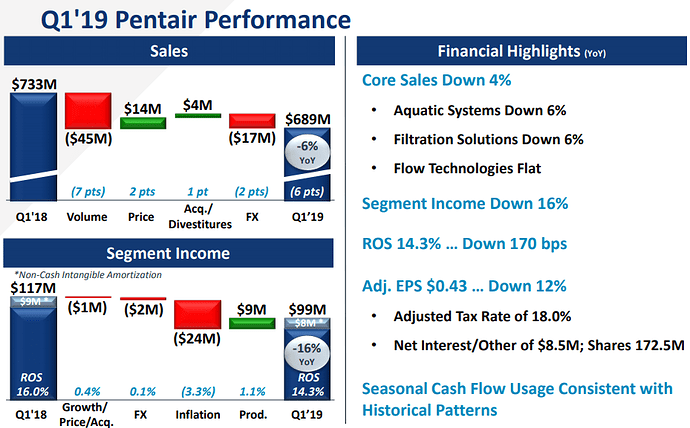 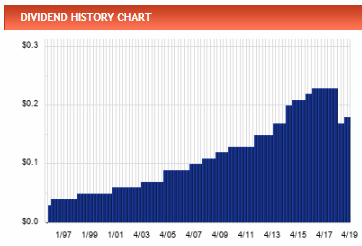 Press release content from Business Wire. The AP news staff was not involved in its creation.