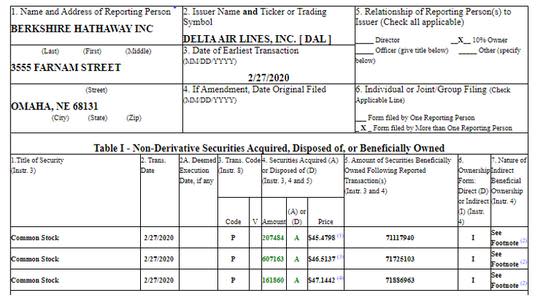 The recent investments of the guru suggest that shares are significantly undervalued Continue reading... 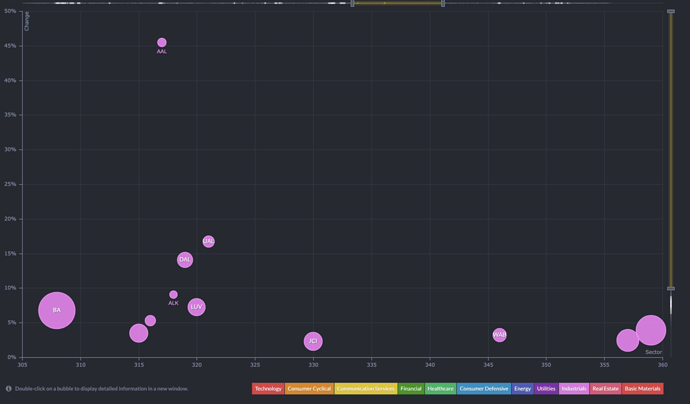 "Dr Dao - a doctor with patients to serve the next day - was “selected” by United Airlines to be removed from an overbooked plane.

As he had patients to tend the next day he did not think he should leave the plane. So the airline sent thugs to bash him up and forcibly removed him.

*The video (truly sickening) went viral. But the airline did not apologise. The problem it seems was caused by customer intransigence. *

They apologised after what Tepper and Hearn think was true public revolt, but what I think was more likely the realistic threat to ban United Airlines from China because of the racial undertones underlying that incident.

If a “normal” company sent thugs to brutalise its customers it would go out of business. But United went from strength to strength.