Tobacco company Imperial Brands forecast better profits for 2021 on Tuesday, helped by expected improvements in its e-cigarette business, which declined dramatically in 2020.

Imperial Brands released reasonably strong full year results for fiscal 2020. Both volume and margins were ahead of our expectations. We continue to regard Imperial as being materially undervalued, and although this stable trading performance and guidance of modest profit growth next year is good news, we think it will take the communication of clear strategies to increase price/mix in the cigarettes portfolio and to gain share in next generation products for the upside to the market value to be realised. We retain our GBX 3,400 fair value estimate.

New CEO Stefan Bomhard is off to a good start. Adjusted full year revenue grew 0.8% over the prior year, with a 2% tobacco volume decline more than offset by pricing. The volume data was slightly better than our forecast, and implies market share gains, but this was driven by the value end of the portfolio, meaning there was modest pressure on the gross margin, which remained flat over last year. COVID-19 is likely to have played a role in supporting volumes of discount cigarettes, and we suspect mix will continue to be unfavourable in the first half of the next fiscal year as well. Nevertheless, the 20 basis point decline in operating profit was less than we had feared, in part because the decline in revenue from next generation products of around 30% was less than we had feared.

Imperial Brands backed the wrong horse when it invested heavily in vaping, a category that always seemed likely to fall foul of regulators by appealing to new consumers, and stayed on the sidelines while Philip Morris International succeeded in winning share in heated tobacco. A new strategy is required to persuade investors that Imperial will not stand by and watch its decline rate accelerate as smokers migrate to substitute products. The news that the market testing of Pulze had not gone well is disappointing, and suggests that incremental R&D spending will be required for Imperial to win share in the next generation product market.

Selling expenses as a percentage of total revenue have dropped as revenues have increased and its Selling efficiency ratio has improved. Both signals are positive as to the firm’s capital efficiency in this important area.

The market opportunity for selling e-cigarettes in China is approximately 290 million smokers and management says this is the largest single such market in the world.

Citigroup is the lead left underwriter and IPOs led by the firm over the last 12-month period have generated an average return of 31.7% since their IPO. This is a middle-tier performance for all major underwriters during the period.

In its favor, though, is RLX’ strong topline revenue growth rate and leading position in a huge market.

The main risk to the company’s business is the potential for negative government regulation, since the Chinese government is itself in a competitive position, selling legacy cigarettes to consumers.

However, I view this threat as only moderate, as the government also seeks to reduce the health care costs associated with legacy cigarette consumption.

Like many Chinese firms seeking to tap U.S. markets, the firm operates within a VIE structure or Variable Interest Entity. U.S. investors would only have an interest in an offshore firm with contractual rights to the firm’s operational results but would not own the underlying assets.

This is a legal gray area that brings the risk of management changing the terms of the contractual agreement or the Chinese government altering the legality of such arrangements. Prospective investors in the IPO would need to factor in this important structural uncertainty.

While there are regulatory risks the company faces and the IPO isn’t cheap, the firm’s growth potential, breakeven financial result and strong free cash flow generation mean the IPO is worth a close look. 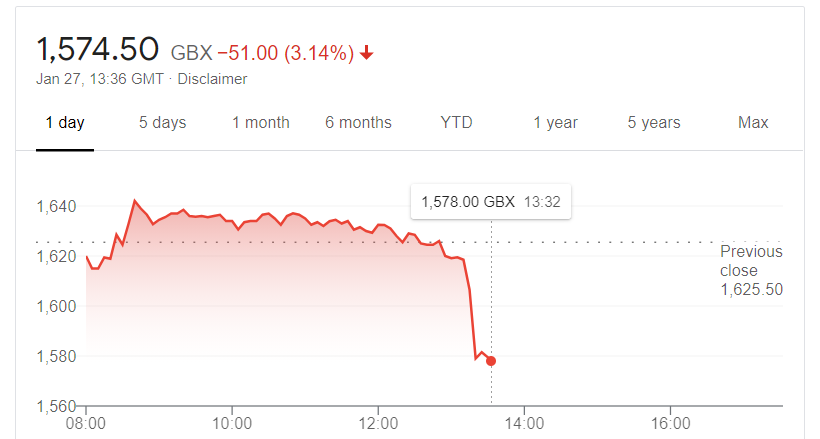 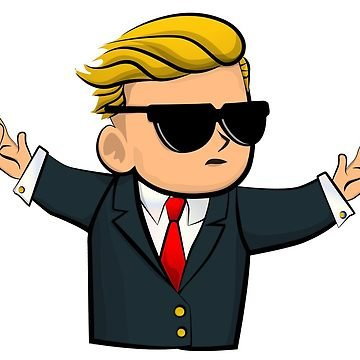 “Imperial also said it expects to continue to raise its
dividend annually and buy back shares after cutting down debt
towards the lower end of its net debt to EBITDA target range of
2-2.5 times.”