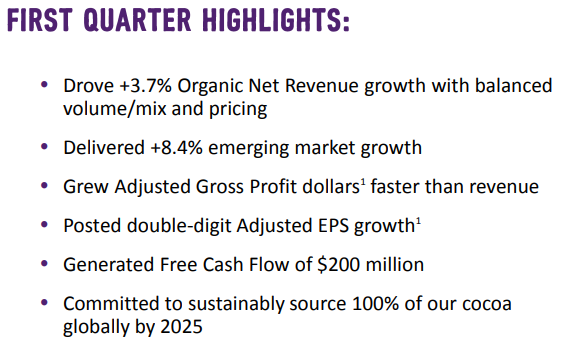 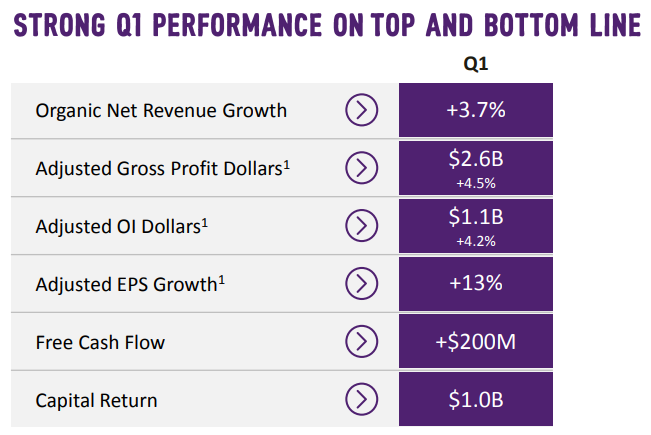 ec 1 (Reuters) - Initial reaction from the launch of Oreo Zero sugar-free cookies in China has been disappointing, Mondelez International Inc’s CEO said, underscoring some of the challenges facing the global snack giant as it makes a big push in the market.

Oreo Zero in China in August, taking a cue from social media trends showing reduced-sugar and sugar-free diets as a key trend, and the limited availability of zerosugar biscuits in the country. “The reaction of the consumer has been a little bit disappointing … for one reason or the other, the consumers feel it is not the real thing,” Chairman and Chief Executive Officer Dirk Van de Put told Reuters.

*“This indicates the dilemma,” he said. “We can offer the products to the consumer, but it’s not given that the consumer will buy and eat them.”

Mondelez, which also makes Ritz crackers, belVita biscuits, Cadbury chocolates and Trident gum, has set a target to grow Oreo sales by $1 billion by the end of 2023. The brand surpassed $3 billion in global sales in 2019.

Oreo Zero cookies contain maltitol instead of traditional sugars like sucrose and glucose, and the tweak gives a very slight difference in taste that only heavy consumers of regular Oreos would be able to identify, according to the company.

The lukewarm consumer response underscores a challenge for global snack firms with a well-known brand and product. Mondelez varies the amount of sugar it includes in Oreos in different markets around the world. In China, Oreos have less sugar than do Oreos in the United States, which could make for an easier transition to no-sugar cookies.

Despite weak initial demand, Van de Put said Mondelez will continue to sell Oreo Zero in China, comparing it to Diet Coke, a sugar-free soda which he said also received muted consumer response at first, but has now become one of Coca-Cola’s top selling product globally. “The consumer’s mind is very difficult to identify in this area,” he said.

Chicago, Illinois-based Mondelez, in an emailed statement, declined to say whether it would sell Oreo Zero globally. Its biscuit sales in China rose by midsingle digits during the third quarter, with Oreos being the “standout performer,” Luca Zaramella, Mondelez’s chief financial officer said on a November conference call. Mondelez does not disclose sales figures for the new Oreo product.

“Winning in India and China is absolutely critical,” said Van de Put, who became CEO in 2017. Both countries have high rates of diabetes. Van de Put also told Reuters that he expects Mondelez’s business in Asia, the Middle East and Africa (AMEA) to overtake North America as its second-biggest market within five years. Of Mondelez’s $26.5 billion total revenue in 2020, AMEA accounted for 22%, North America 31%, while Europe accounted for 38%, its annual report showed.