Star fund manager Terry Smith has sold his stake in Reckitt Benckiser (RB), ending his backing for the consumer goods giant he has held for more than a decade.

Smith sold the shares, a feature of the original Fundsmith Equity portfolio when the fund launched in 2010, last month.

Changes to the £22.7bn fund, the UK’s largest, are a relatively rare occurrence for the manager, who espouses the mantra ‘buy good companies, don’t overpay, do nothing’.

But 2020 is proving a busier year for portfolio trades as the coronavirus pandemic has unfolded.

Smith bought two new stocks for the fund in October and November, though he has not yet revealed the identities of either. They are the fourth additions to the fund this year, after the swoop on Nike (NKE) and Starbucks (SBUX) during March’s stock market lows.

Smith’s sale of Reckitt Benckiser follows the shares’ drift from two-year highs set in the summer, as investors fear a pullback in the rampant sales of hygiene products that have lifted the business during the pandemic.

Sales of the company’s products like Dettol and cleaning and disinfectant brand Lysol have soared this year, while its over-the-counter medicines and infant nutrition divisions have lagged.

The pandemic’s boost to Reckitt’s hygiene sales follows lacklustre performance over the previous three years amid a series of problems for the business, including a cyber attack in 2017 and a $1.4bn settlement to US authorities over the marketing of a narcotic drug by Indivior (INDV), which was spun out of the business in 2014.

The stock has proved a relative laggard in Smith’s fund. Though the shares have returned around 150% during his time as an investor, that lags the 445% gain Fundsmith Equity has delivered since its launch in 2010.

Fundsmith Equity’s stake in Reckitt Benckiser was last valued at £680m, or 3.4% of the fund, at the end of June, according to Morningstar. 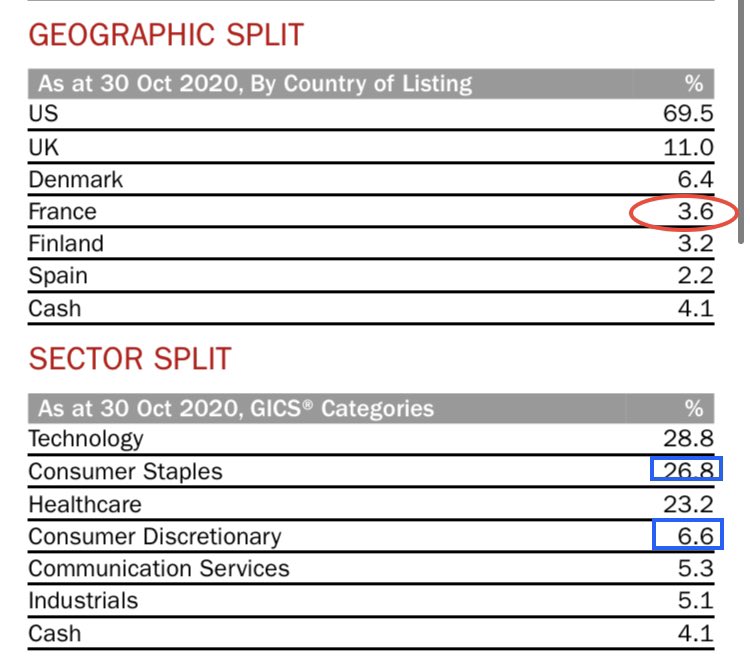 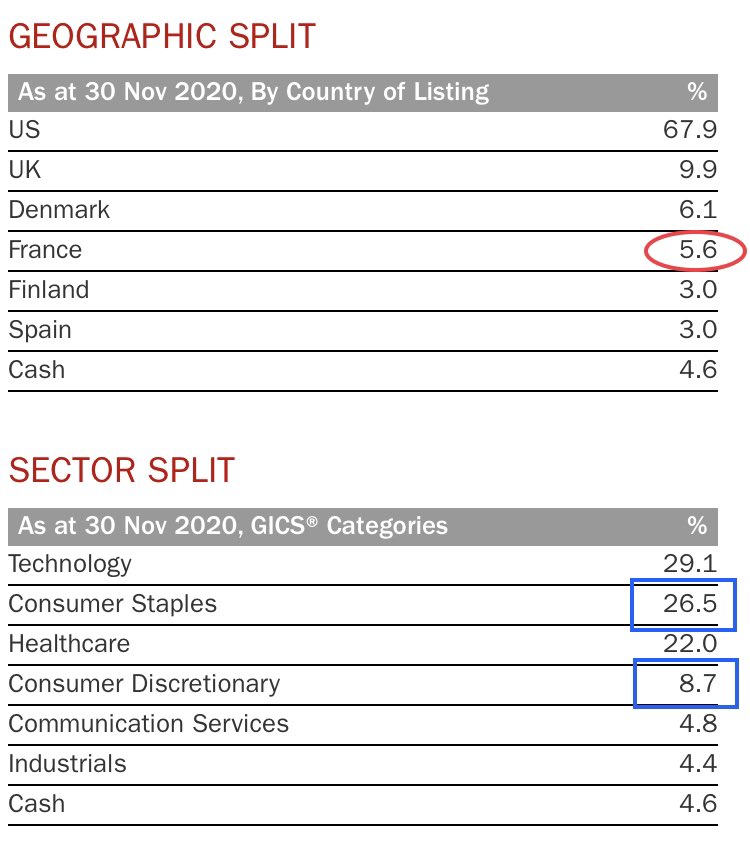