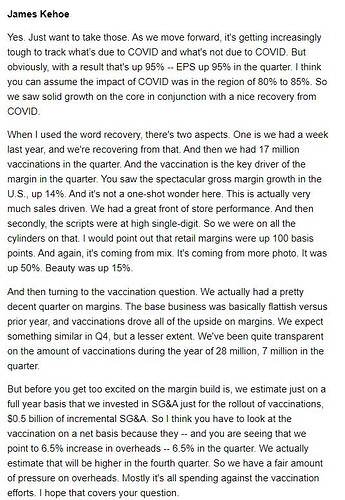 After taking a fresh look at Walgreens Boots Alliance, we are lowering its narrow moat rating to none and maintaining our negative moat trend rating, as we believe ongoing reimbursement pressure has already impaired its moat. Gross margins have steadily declined from just under 30% in 2013 to 20% in 2020, primarily as a result of reimbursement pressures from pharmacy benefit managers. The top three PBMs combined adjudicate nearly 80% of all prescription drug claims on the behalf of health plan payers. By comparison, the top three retail pharmacy chains control just under half of all prescription drug revenue and have relatively less negotiation leverage. In addition, PBMs’ relationship to payers and central role in designing pharmacy networks on behalf of beneficiaries affords them leverage in negotiations with retail pharmacies. Our high uncertainty rating reflects questions surrounding the rate of margin deterioration going forward, and where the floor on prescription drug margins is. Combining our reduced moat rating with the probability-weighted increase of our estimated long-term U.S. tax rate to 26% from 21%, we are lowering our fair value estimate to $44 from $50.

We believe management is aware of these risks and should be able to partially offset these pressures long term through cost-reduction programs ($2 billion in selling, general, and administrative savings by fiscal 2022) and new revenue streams associated with strategic growth areas. Long term, Walgreen’s initiatives toward becoming a destination for healthcare services could complement its current business strategy and increase margins. Walgreens has invested over $1 billion in VillageMD to support the opening of up to 700 primary-care clinics across the U.S. in Walgreens locations. Placing clinics inside existing retail locations could be an efficient and synergistic use of space and provide a structural cost advantage over traditional clinics with larger footprints and higher lease costs. 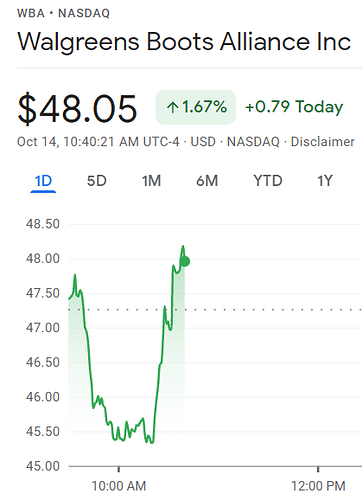 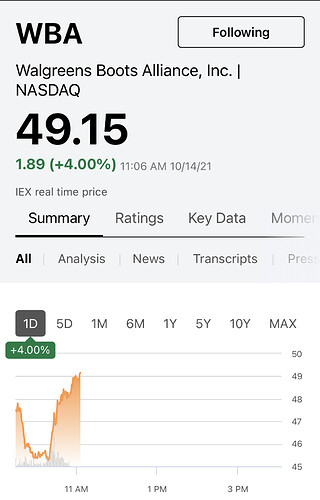 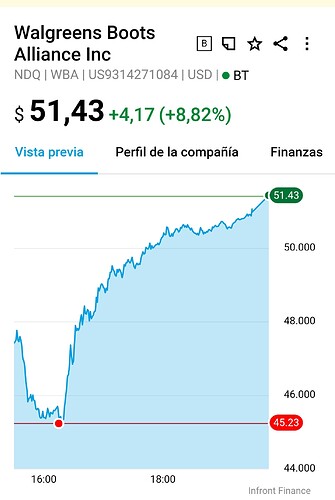 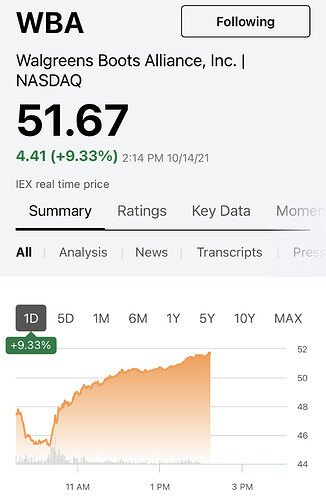