Automatic Data Processing, Inc., commonly known as ADP, is an American provider of human resources management software and services. Until 2014, ADP was one of four American companies in the S&P 500 to have a AAA credit rating from both Standard & Poor's (S&P) and Moody's. In 1949 Henry Taub founded Automatic Payrolls, Inc. as a manual payroll processing business with his brother Joe Taub. Frank Lautenberg joined the brothers in the company's infancy. In 1957, Lautenberg, after successfully serv... 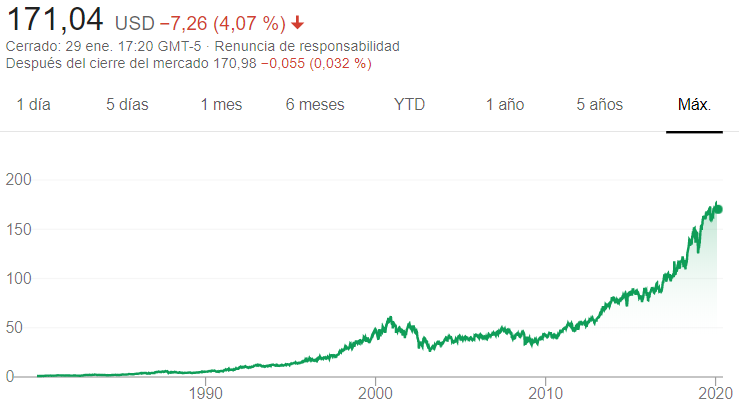