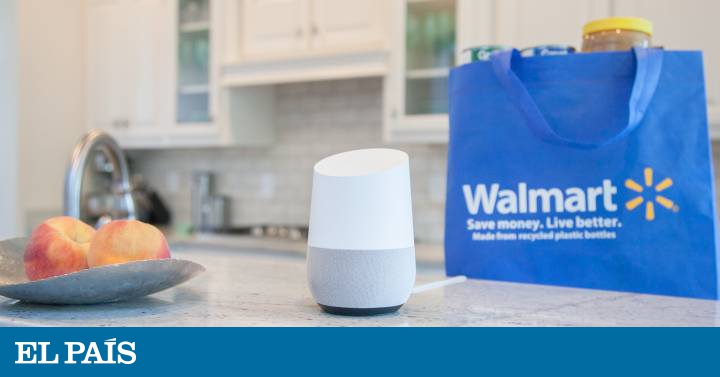 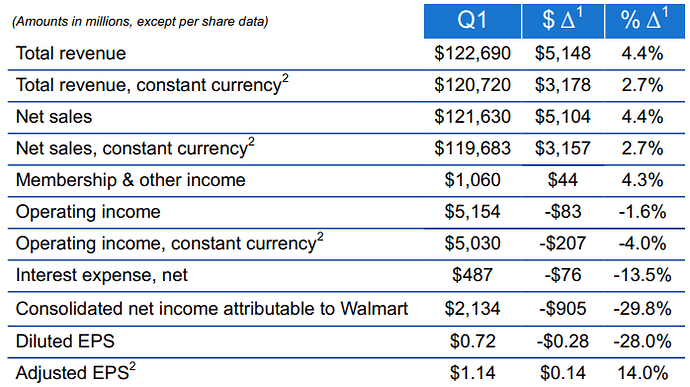 Has Walmart Gone Too Far?

When Walmart (WMT) and Amazon (AMZN) battle for customers, it is the customers who ultimately win. Fierce competition in retail in general, and grocery retail in particular, is spurring innovation in the industry.

Walmart recently announced a bold plan to make grocery shopping more convenient. The company will soon test not only delivering groceries to your door, but coming inside and putting those groceries away in your pantry and refrigerator .

This means having a Walmart employee inside your home. It will be interesting to see how people react to this greater level of service from Walmart.

Pricing on the service has not yet been announced. While Walmart’s efforts to remain on the cutting edge of retail should be applauded, in-refrigerator delivery brings up privacy and safety concerns that can’t be fully addressed with a wearable camera and Walmart smart lock.

Ultimately, it appears that Walmart envisions a world where it stocks customer’s homes like it stocks its stores currently. Walmart’s CEO Doug McMillan said: “Imagine keeping homes in stock like we do stores”. In the future, perhaps when you are running low on milk and cereal, a Walmart employee can stop by “just in time” and refill your pantry and refrigerator. 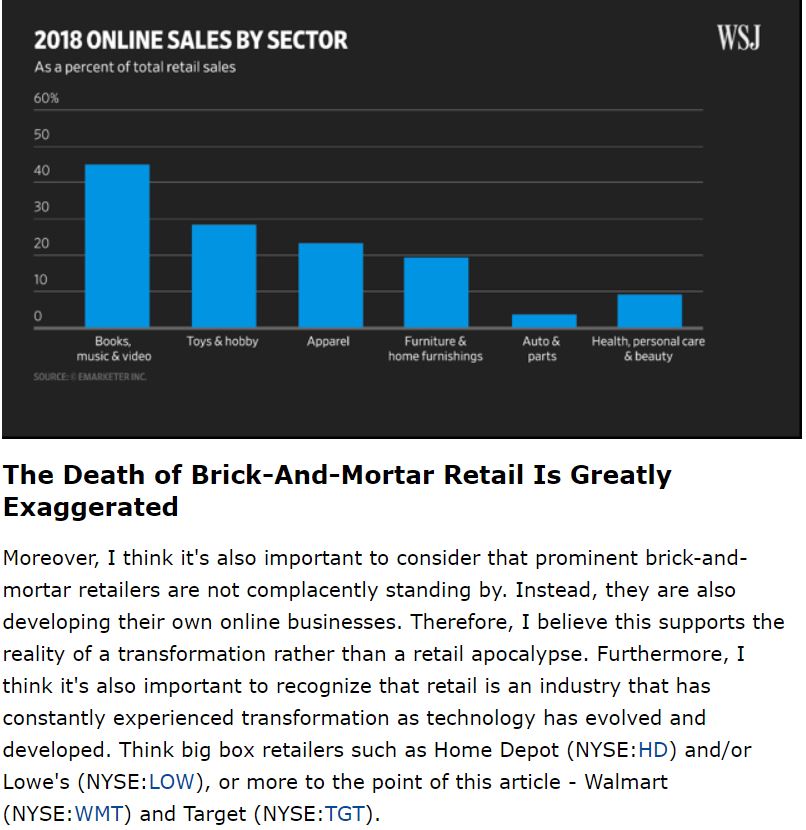